Song for Sunday: Details in the Fabric (In Memory of Tom Serewicz)

I heard on the radio the other day that one third of all traffic accidents involve a driver under the influence of alcohol. One third.

And that’s only some of the preventable accidents. Other forms of impaired driving involve distractions like texting, cell phone use or playing games on devices. Inexperienced drivers are also often distracted by other passengers, by the radio, by food or by coffee and other soft drinks. Everyone who drives while impaired or distracted has made a choice to do so. In some cases, others on hand have allowed it.

They mattered to Tom Serewicz and his family. Tom was just 24 when he and his best friend were on their way home from a night fishing trip. Their car was struck by the car of a drunk and drugged driver who was going the wrong way on the highway. All three were killed.  It was June 17, 2011.

Tom left behind a wife, two very young sons, a mother and two sisters. Their heartbreak continues five years later and will continue as long as they live. That woman’s choice ended her life, and two other lives, and had a horrible impact on two families.

One of Tom’s sisters is a dancer. She choreographed the song Details in the Fabric by Jason Mraz as a testament to how the family clung to each other after the accident and supported each other in their grief. It is a moving testimony to their love for Tom and each other.

A sample of the lyrics:

Details in the Fabric is today’s “Song for Sunday.”  Here’s a link to it.

Learn more about Tom and how to end drunk driving here:

The Thomas J. Serewicz, Sr. Foundation for Kind &Responsible Living remembers Tom’s loving and generous spirit by supporting a variety of charities and hosting an annual memorial picnic, which I attended today.

I met Tom and his wife, Cherise, at the Christian YouthConference at Ocean Park (CYC), when they were teenagers. It was where they met and decided to marry. (I looked after Cherise’s engagement ring once while she was out on a service project doing physical labor.) CYC meets for two weeks every August in Maine and is open to all high schoolers. There are still slots available for the 2016 conference. Check it out! 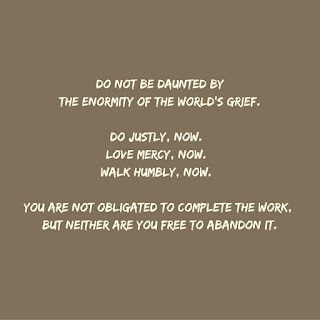 If we think globally, it's even easier to be "daunted."

The devil wants to stir up chaos and division, to make the Church a target of hate and suspicion.

The answer to that is to follow Micah 6:8, as described in this meme, and to pray. Always to pray.


Go to do justly, love mercy and walk humbly with your God. That is what is required of us.

Be a blessing! And have a blessed day.

I have learned much about doing justly, loving mercy and walking humbly with God in my years with the Christian Youth Conference at Ocean Park. It's a fabulous experience for high school teens. Two weeks in August, in southern Maine. Still slots available for 2016!
Posted by Melinda at 11:21 AM No comments: Links to this post 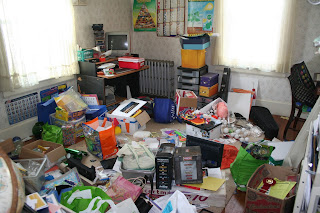 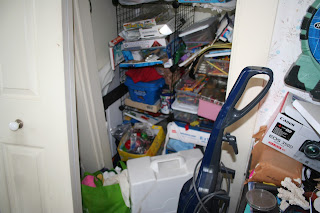 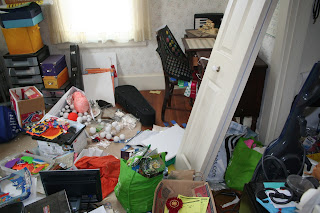 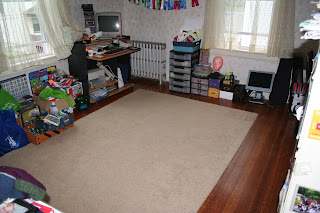 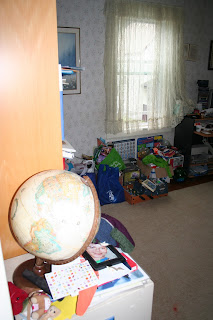 Understand me, the room is by no means "done."  But my goal was to have a usable room that was lived in, as opposed to a total disaster by July1. I think I got that far. In fact, my husband is doing a project up there as I write.

My son now has a surface for lego-building and he and his friends can play games or have sleep-overs in there.

It was thoroughly dusted and vacuumed for the first time in a while as well.

Next goal? Make it a public room, with the rest of the boxes cleared out and it being consistently tidy. That way we can take adults up there for board games or hold club meetings up there. An we need to make that sustainability plan I mentioned before.

I remember that I attended a homeschool support group meeting on getting organized once. There was a quote: "Unmade decisions are one of the greatest sappers of energy." I am glad over this past month to have made many decisions regarding things. Some are now displayed. Others have been put away, returned to their owner, given away, donated, recycled or trashed. I think the quote is true.

I also think that being publicly accountable by posting here helped greatly. Thanks to those who have been part of this!

So, how are your projects coming along?

On of the places I learned to stick to commitments was CYC. It's a great place for teens to learn about God and leadership while making friends and having fun. Two weeks every August in Maine. Check out our website!
Posted by Melinda at 3:39 PM 2 comments: Links to this post